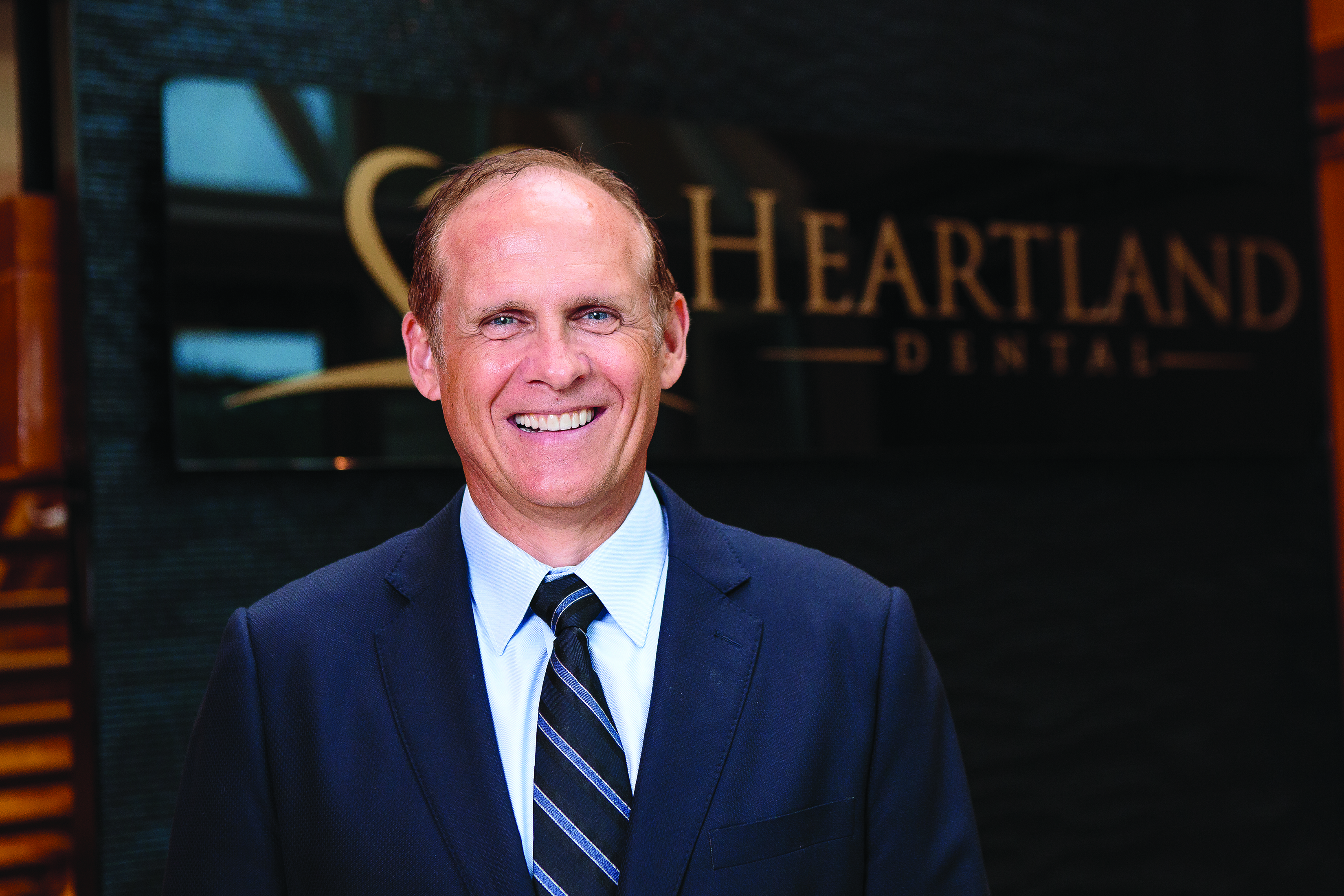 Pat Bauer, President and Chief Executive Officer of Heartland Dental, has been named one of Incisal Edge's Top 32 Most Influential People in Dentistry in recognition of his passionate leadership and contributions leading the nation’s largest dental support organization (DSO). The annual list recognizes the innovators and movers and shakers who are making a dramatic impact in driving dentistry forward.

Pat has been an integral member of Heartland Dental since the beginning, celebrating his 25th Anniversary with Heartland this year. During his tenure, he has spent time as the Chief Operating Officer, before transitioning to the Chief Executive Officer role in 2015. From the start, Pat dove right in, doing everything he could to help Heartland Dental succeed.

“It’s an honor to be recognized by Incisal Edge, along with leaders from some of our great partners such as Align Technology, Henry Schein, Envista, and CareCredit. The dental industry is evolving quickly, and I am glad to be part of this exciting time,” shared Bauer.

Under his leadership, Heartland Dental has experienced extraordinary growth and momentum. In his first six months, the company grew from eight supported practices to more than 30. And as of today, Heartland Dental supports more than 2,400 doctors in more than 1,600 offices across 38 states.

Tags: In the News