Welcome to our blog - a home for information on the dental industry and dental support organizations, updates on Heartland Dental, and tips for success in the rewarding field of dentistry. We encourage you to explore this blog for thoughts, dental information, and tips. If you'd like to stay connected to Heartland Dental and receive informative updates on the latest happenings in dentistry, simply click "Subscribe." 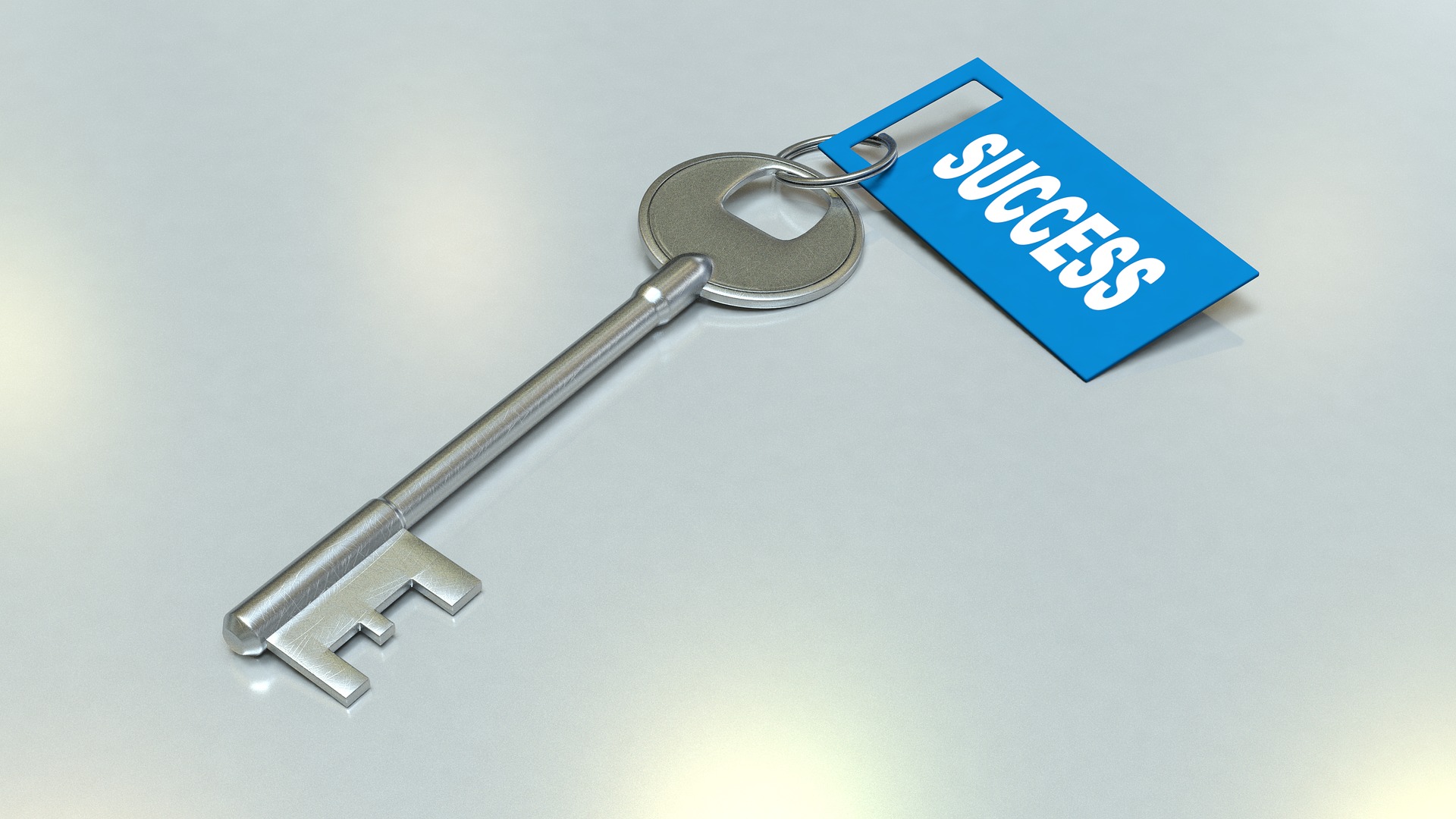 END_OF_DOCUMENT_TOKEN_TO_BE_REPLACED

With nearly 40 years of experience as a practicing dentist and business leader, Dr. Rick Workman is widely regarded as a leader in both the dental and dental support organization (DSO) industries. Since he founded Heartland Dental back in 1997, we’ve gone on to become the largest DSO in the country, with over 950 supported offices and growing across 37 states.

“It’s always an honor to be mentioned alongside so many top innovators and influencers in the dental industry,” said Dr. Workman. “The individuals on this year’s list are making amazing contributions to dentistry and helping lead our ever-evolving industry into the future. To be included as well is truly humbling.”

What Other Dental Leaders Are Selected?